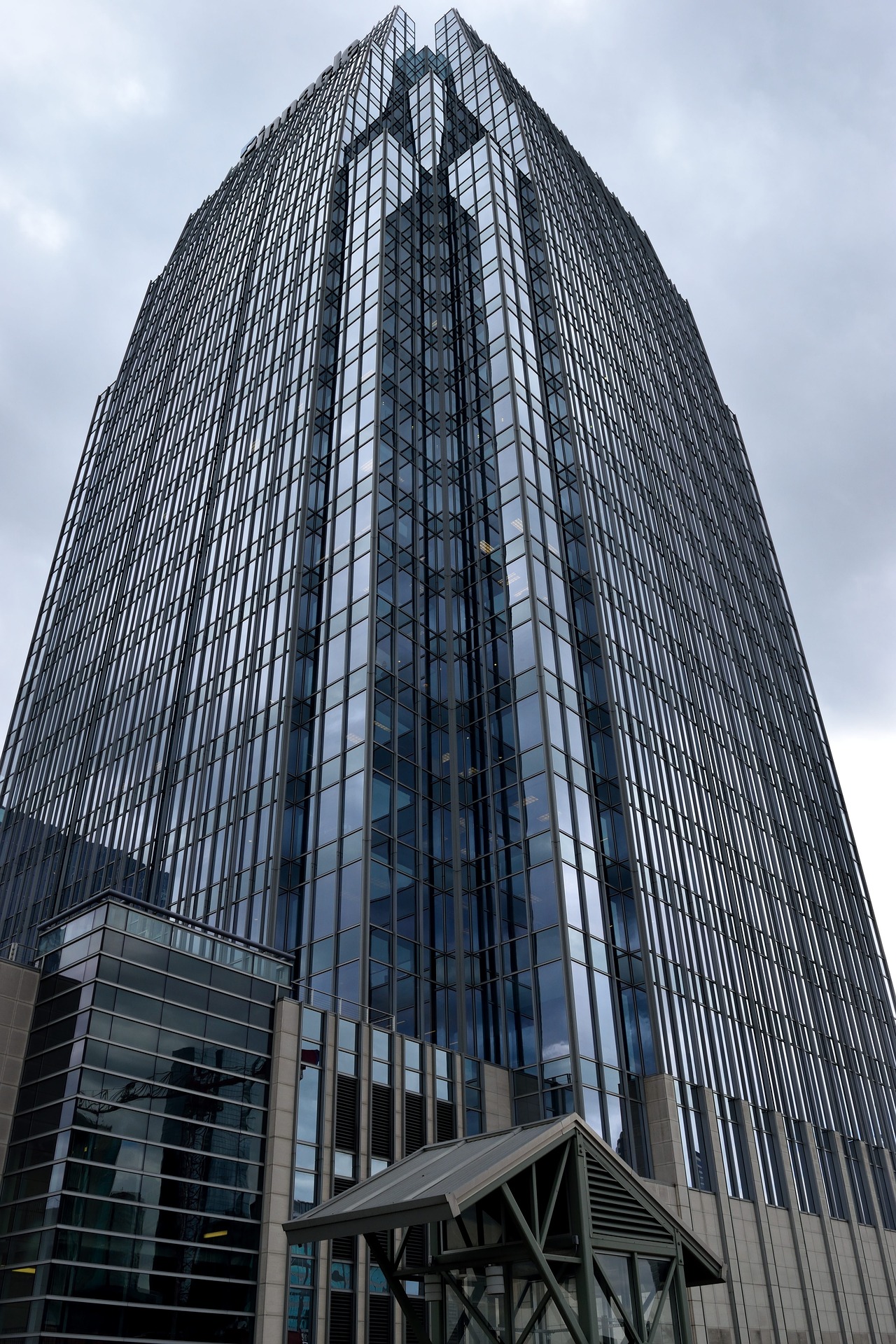 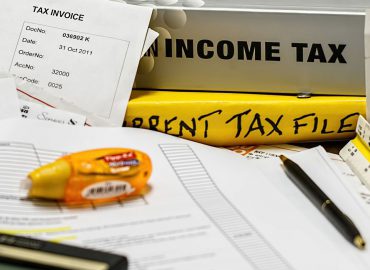 Rajasthan High Court held that amendment made by Finance Bill, 2016 to provisions of section 115BBE providing that no set off of any loss shall be allowed to assessee against deemed income under sections 68, 69, 69A to 69D could not be applied retrospectively.