If there exists reasonable cause for failure to comply with sections 271D and 271E of the Income-tax
Act, 1961, or other related provisions, penalty need not be imposed. In other words, if an assessee
bona fide took a particular step and that in turn, resulted in contravention of section 269SS or section
269T penalty cannot be imposed, as a matter of course.
A notice to show cause was issued to the assessee proposing to levy penalty under section 271E on
the ground that certain payments exceeding Rs. 20,000 were made in cash during the assessment year
1992-93 in violation of section 269T. It was alleged that a sum of Rs. 2,48,300 was paid to Y and Rs.
24,000 to S in cash. The Assessing Officer rejected the explanation submitted by the assessee and
levied penalty. The appellate authorities confirmed this. On appeal:
Held, allowing the appeal, that except making reference to the relevant provisions of the Act and the
allegation contained in the show-cause notices, the Assessing Officer did not indicate the method of
payment. It was simply mentioned that everything was done in cash. The very fact that from the same
agencies, amounts were said to have been received and repaid, as reflected in the books, disclosed that
it was nothing but book adjustment. Further, he did not give any specific finding that the so-called
receipts were in the form of loan or deposit or that repayment was made thereof. All the three orders
passed by the Assessing Officer were silent about the payment made to S. The appellate authorities
proceeded on the same lines. They did not bestow any attention on whether one of the sister concerns
could take deposit, or loan, from another, without reflecting it in the books of account. Making book
adjustment of the funds by a firm vis-a-vis its sister concern, could not be said to be violation or
contravention of section 269SS and section 269T. 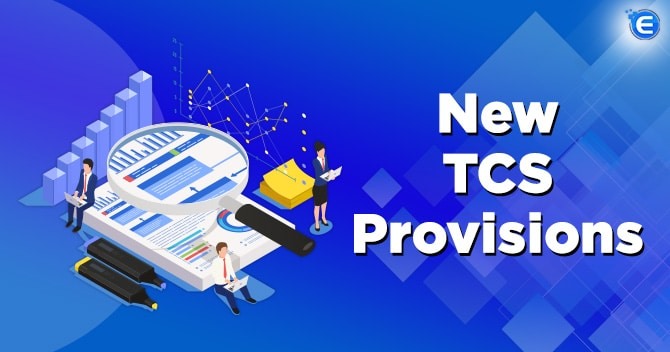