Deposit : Mainly for Private Limited Companies
Deposit is defined to include any receipt of money by way of deposit or loan or in
any other form, but does not include such amounts. Followings amounts falls
under the exempted category of deposits : among others
i) Any amount received by a company from any other company;
ii) Any amount received from a person who, at the time of the receipt of the
amount was a director of the company,
iii) Any non-interest bearing amount received or held in trust;
iv) Any amount received from :
Supplier of Goods or services however supply has to be completed form
365 days of accepting such deposit.
v) Advance received towards :
(a)Advance against property under an agreement provided the amount is
adjusted as per the terms of agreement.
(b)Long term projects – the amount received towards property or capital
goods will be deemed to be deposit if the contract could not be
completed due to the reasons that necessary permission or approvals
has not been received.
In such case the amount received as per point no. (v)(a) & (b) shall be
deemed to be deposit on the expiry of 15 days from the due date of refund.
Position of amount received from members by Pvt. Ltd. company prior to
commencement of Companies Act 2013.
Under the Companies Act, 1956
The Term deposit means any deposit of money with an includes any amount
borrowed by a company but shall not include such categories of amount as may
be prescribed in consultation with the Reserve Bank of India, Sec Explanation to
section 58A, Rule 2(b) of the Companies (Acceptance of Deposits) Rules, 1975,
inter alia, excludes amounts received from the Governments, Loans obtained
from financial institutions, inter-corporate deposits, security deposits, amount
raised by issue of secured debentures or bonds or with an opinion to convert
them into shares etc. from the expression ‘deposit’ for purposes of section 58-A.
Rule 2(b)(ix) also exempts deposits received from directors by public/private
companies or from its shareholders by a private company, provided that they
had not made deposits out of borrowed funds.
Note :
Since when the amount was accepted the amount received form shareholders
was not on account of deposit, the provision of section 74 of the Companies Act
2013 appears to be not applicable. 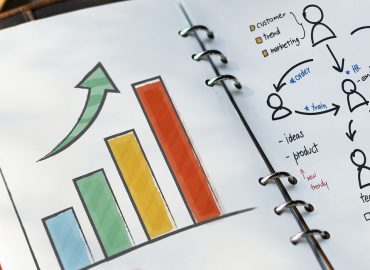 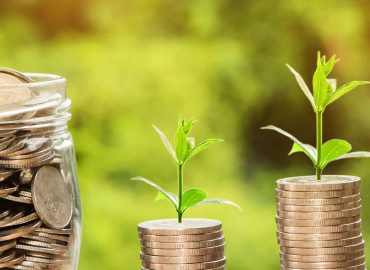