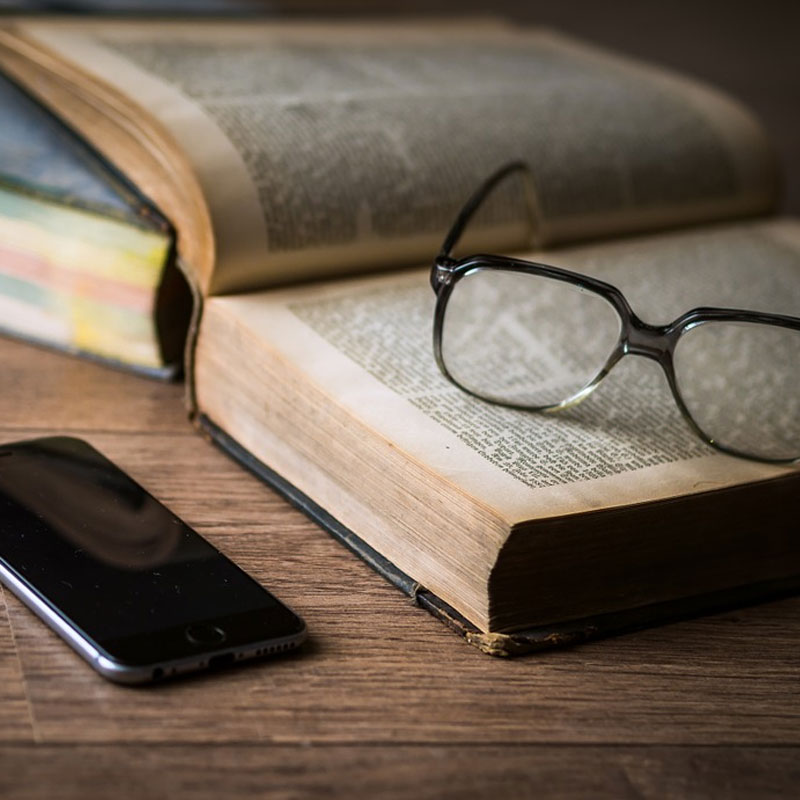 1) Where High Court upheld Tribunal’s order holding that AO was not justified in making addition to assessee’s income in reassessment proceedings in respect of profit earned on suppressed sales because there was no independent material brought on record by Assessing Officer other than those which, were already collected by Excise Department and which, were yet to be verified by Excise department SLP filed against order of High Court was to be dismissed.Principal Commissioner of Income-tax, Rajkot-3 v Ganga Glazed Tiles (P.) Ltd [2020] 117 taxmann.com 108 (SC)

2) Where High Court set aside reassessment proceedings on ground that issue relating to allowability of research and development expenses had duly been examined by Assessing Officer and, thus, initiation of reassessment proceedings was not allowable on mere change of opinion, SLP filed against said order was to be dismissed. Deputy Commissioner of Income-tax v Sun Pharmaceutical Industries Ltd. [2020] 117 taxmann.com 116 (SC)

3) Hon’ble Bombay High Court held that where assessee filed its return claiming deduction of selling and distribution expenses as bad debts under section 36(1)(vii) and submitted entire factual matrix in support of said claim. mere fact that revenue authorities found said claim inadmissible, it did not amount to furnishing of inaccurate particulars of income, as such not penalty was leviable.

It further held that question relating to non-striking off inapplicable portion in show cause notice which is in printed format, thereby not indicating therein as under which limb of section 271(1)(c) penalty was proposed to be imposed i.e. whether for concealing particulars of income or for furnishing inaccurate particulars of such income being a jurisdictional issue, can be raised before High Court for first time and adjudicated upon even if it was not raised before Tribunal. Ventura Textiles Ltd v CIT [2020] 117 taxmann.com 182 (Bombay)

5) Where High Court upheld Tribunal’s order granting registration under section 80G(5) to assessee wherein Assessing Officer had not brought any specific instances suggesting that activities of assessee were religious in nature and where it was also found that assessee had been getting registration under section 80G(5) right from year 1993 to year 31-3-2006 on same kind of activities , SLP filed against said order was to be dismissed. Commissioner of Income-tax (Exemptions) v. Rajkot Jilla Gayatri Parivar Trust [2020] 117 taxmann.com 122 (SC)

7) Wherein High Court held that that where details of amortization of brand value was provided by assessee in notes to balance sheet and profit and loss account and while computing books profit under section 115JB, depreciation was claimed on amortised value and in assessment Assessing Officer issued notice under section 142(1) and allowed same accepting assessee’s explanation, subsequent reassessment on ground that there was no provision for deduction of depreciation for amortization not charged in profit and loss account was without jurisdiction, SLP filed against said order was to be dismissed. Assistant Commissioner of Income-tax v. Marico Ltd. [2020] 117 taxmann.com 244 (SC)

8) Where High Court upheld Tribunal’s order holding that in case of assessee, a builder, profit earned on sale of land kept as investment was to be taxed as long-term capital gain, SLP filed against said order was to be dismissed. Principal Commissioner of Income Tax-19, Mumbai v Jogani and Dialani Land Developers and Builders [2020] 117 taxmann.com 140 (SC)

9) Where question of genuineness of investors who introduced share capital and capacity of persons from whom loan was borrowed and genuineness of transactions, had been considered at length by First Appellate Authority and revenue had failed to point out any infirmity in fact or law, said sums could not be added as unexplained investments of assessee under section 68. Principal Commissioner of Income-tax, Bathinda v Amravati Infrastructures Developers (P.) Ltd. [2020] 117 taxmann.com 152 (Punjab & Haryana) 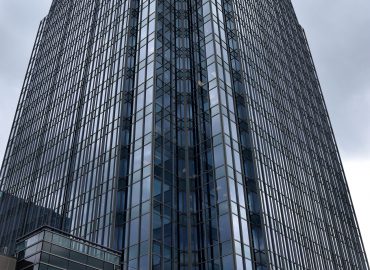 TAXABILITY UNDER THE HEAD CAPITAL GAIN ON CONVERSION OF RIGHTS OF LESSEE IN PROPERTY FROM LEASEHOLD RIGHT INTO FREEHOLD. 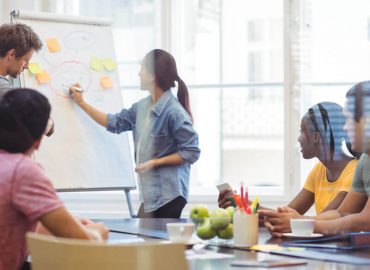